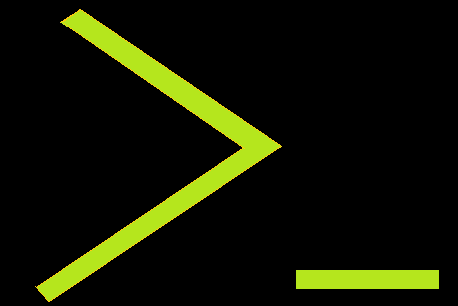 Quest Den was previously named tgchan, after the /tg/ board that hosted many of the original quests like Ruby Quest. It’s also a place to discuss quests hosted here and elsewhere, and for people to post their own general art.

Quests are interactive adventures, similar to adventure games or DnD campaigns. They often have unique worlds and characters, and there’s plenty of artwork to go around too! You can read currently-running quests by clicking QUESTS on the left, under BOARDS. You can read completed quest threads by clicking the + sign on ARCHIVE, then on QUEST-ARCHIVE. Check the WIKI (linked at the bottom on the left) for a list of active and completed quests, as well as information on getting started!

Add the AllChans button to your website to support us! Use this code to display the above button on your site